The programming language Rust (Mozilla Rust) comes with some solutions to some issues in the coder’s world.
That makes it especially for programmers more efficient to write code for the feature and not worrying about for example thread issues and more.
But that doesn’t mean that Rust is easy to learn and to use, as always it must be learned and understand.

The Mozilla Quantum project contains all the new implementations written in Rust for Firefox.

Since Servo-Engine is not under the Quantum project, all the features from it are not only aiming on the Gecko-Engine. They fit nicely in with the Servo-Engine.
This engine is also written in Rust and targets better parallelism, security, and more.

So let’s have a look on some benchmarks and other stuff:

Using Firefox 57 (B4/AMD64/Linux) feels quite faster and smoother compared to FF55. We tried to do some quantification with 3 different Brower benchmarks. All benchmarks were done on the same machine running on Kubuntu 16.0.4 (Kernel 4.10). 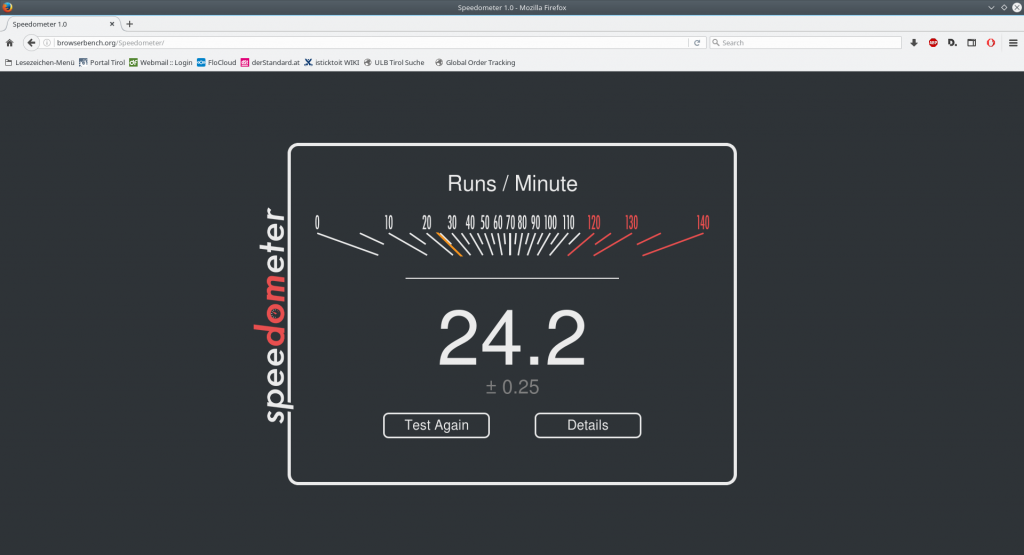 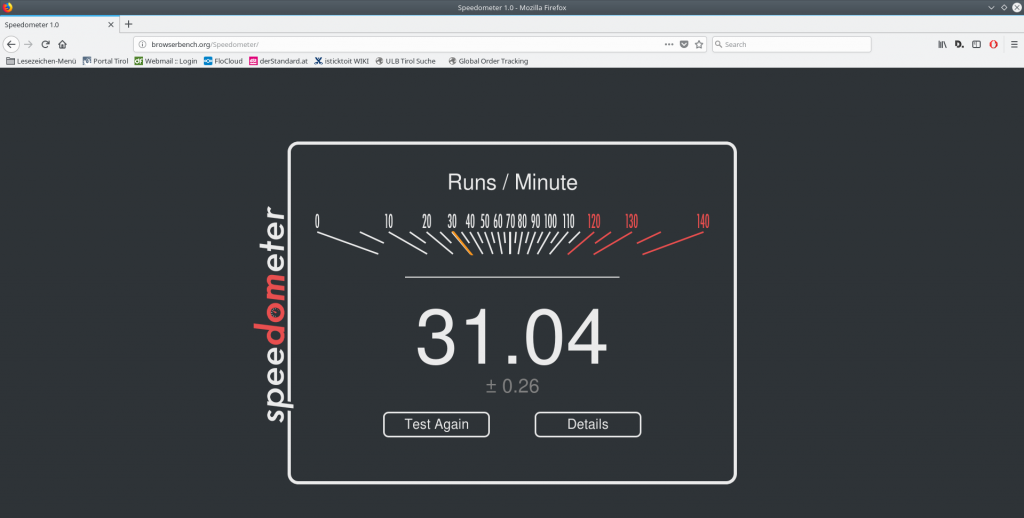 With Firefox 57 Mozilla does not only make changes behind the curtains, they also improved  the UI and integrated new features. We like them ! 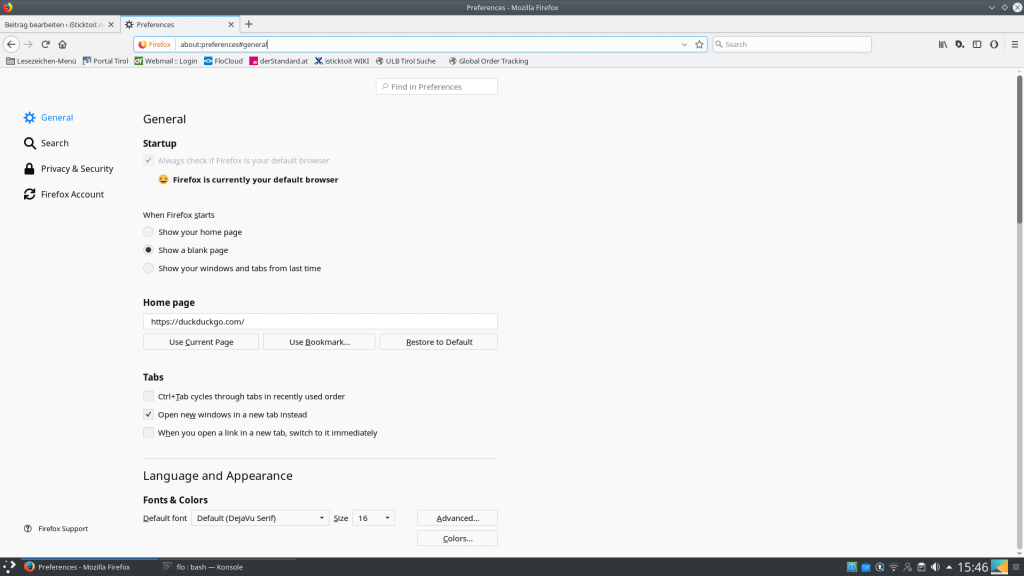 The look&feel and it’s controls can be easily changed with a few clicks and mouse moves, like in other browsers. 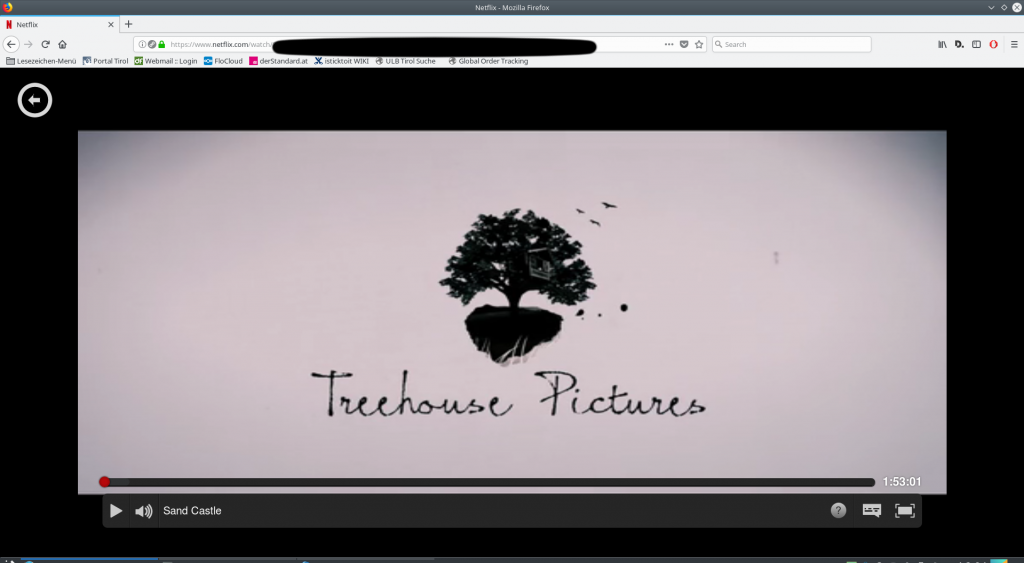 Installation from the Arch-User-Repository with ‘yaourt’

This article was entirely written with Firefox Beta 57.