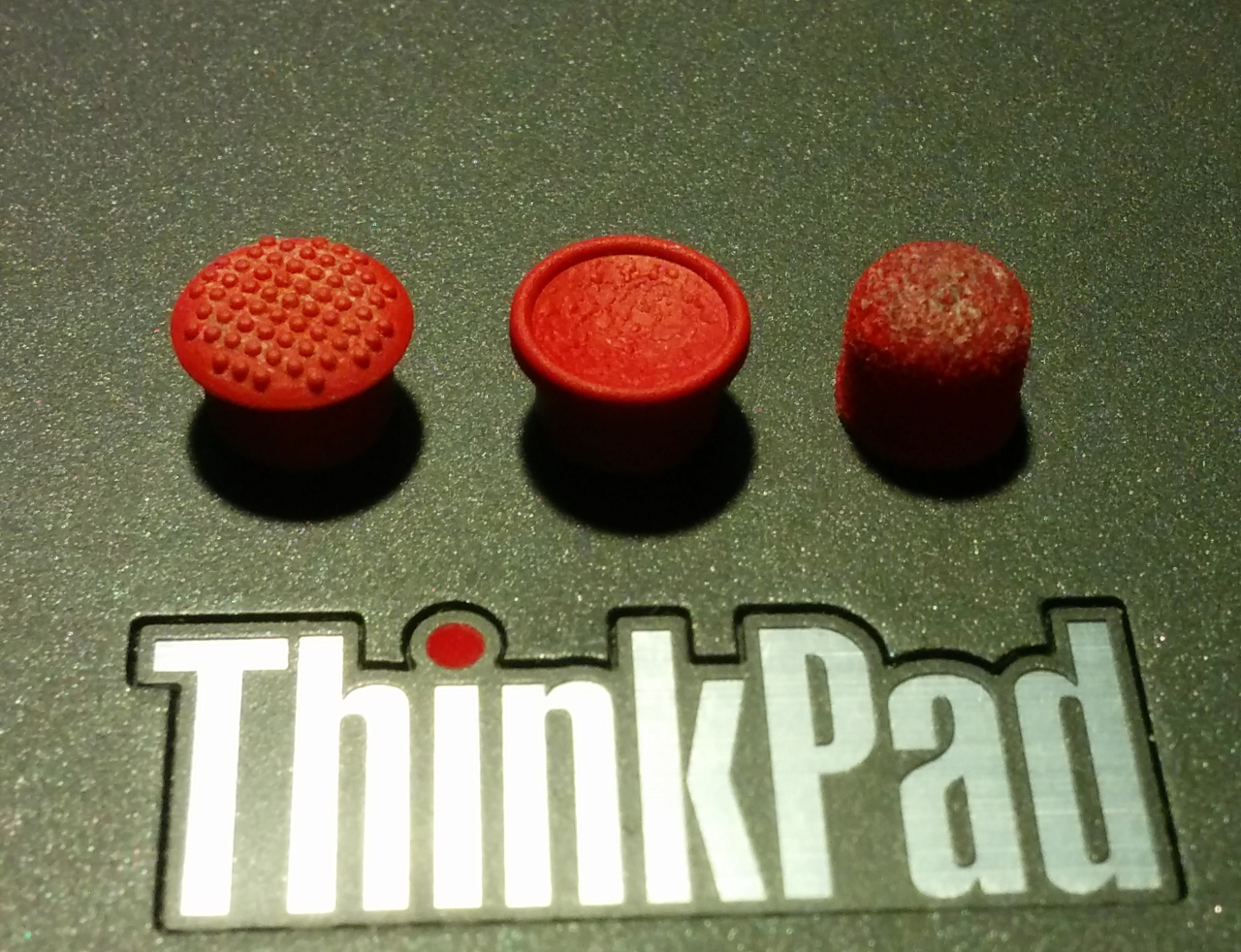 Flo recently brought some different caps for my Thinkpad mouse. Here is my verdict. 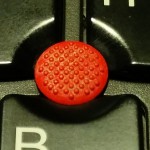 The original convex shaped one:
This one came with my laptop and I used it quite a while. What I don’t like about it though is that I often slip when I try to push hard.
★★★☆☆ 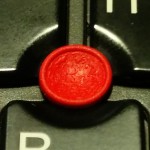 The concave one:
The next ’nipple‘ came from Flo, and was purchased in Shenzhen. It has no texture on the top side (except from the faint globe), but due to the raised lip you don’t loose your grip easily. You can also move really fast!
It seems however, that it was not designed for modern Lenovo Thinkpads, because it is quite tall and hits the screen when the lid is closed. This means, you have to cut off about more than a millimeter. However, the nub sits very close to the keys then, often hitting the B button when I move the cursor down and it doesn’t move as fast anymore.
★★½☆☆ 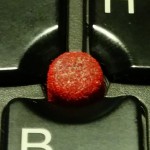 The convex texured one:
I like this one the most: it is convex, and a little bit smaller. Due to the texture you nearly never lose grip.
Sadly, the dirt on my finger has transferred onto the trackpoint and even soaking it in water has not removed that.
★★★★☆ 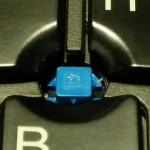 No nub at all:
While swapping out the nubs, I also tried to use just the stem. This works, but just barely. If you happen to lose your pointer, have one stored somewhere at home, as you won’t be using you laptop until another one arrives.
☆☆☆☆☆